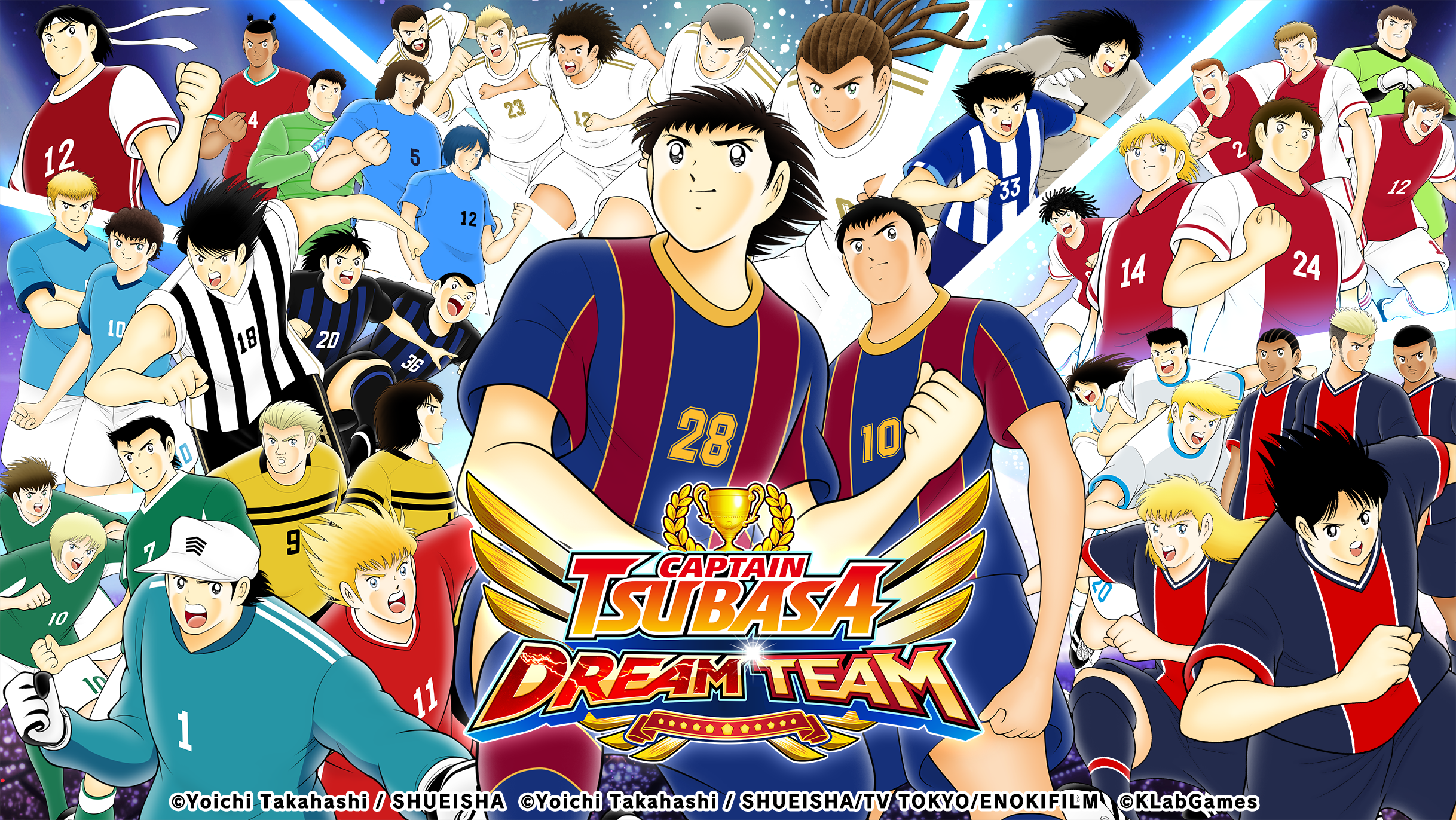 The brand new original story NEXT DREAM began September 2021. Players and their transfer destinations were steadily introduced in the prologue and set up the stage for the continuation of the story.

The updated scenarios from February 2022 have begun to reveal where the main characters are heading and mark a conclusion to the story prologue.

In the scenario available starting today, fans will finally be able to read the beginning of the main story. This includes the start of the league matches for each country and setting the stage for the characters to compete against one another.

New scenarios will be added monthly in the future, so please be sure to check out the game.

The plot for the new original story NEXT DREAM was created by Yoichi Takahashi, the author of "Captain Tsubasa", and is produced by KLab under his supervision.

The story takes place after the Madrid Olympics in Captain Tsubasa Rising Sun, currently being serialized in the Grand Jump special edition Captain Tsubasa Magazine (Shueisha). It highlights the appearances of familiar characters in new roles and brand new characters every month in the game.

The Story So Far of NEXT DREAM

The story begins when familiar players, including Tsubasa Oozora, receive offers from overseas club teams and transfer to various parts of Europe.

Genzo Wakabayashi, who lost his chance to play in Hamburg, Germany. Kojiro Hyuga, who experienced setbacks in Italy. Taro Misaki, who gave up on going to France because of the accident. Don't miss the new stories as these three make their comebacks in Europe.

The Japanese players who moved to Europe will face off in the German league! Fans can look forward to the heated competition between players and the future of new characters.

Where to Read the NEXT DREAM Story

The NEXT DREAM story features new illustrations (partial voice overs) and can be accessed in the Captain Tsubasa: Dream Team game app. The story can be accessed with minimal game play and without the need to clear in-game matches and events.

In addition, the scenarios released so far can be read any time and new scenarios will be added once a month.

Where to Read NEXT DREAM
1. Download the game app "Captain Tsubasa: Dream Team"
2. Clear the tutorial (only the first match)
3. Select NEXT DREAM from "Scenario" on the menu screen

Check out the brand new PV of NEXT DREAM premiering today!

The NEXT DREAM official website has also been updated to introduce more detailed information. Fans will be able to learn more about the story including a list of teams and what characters have appeared so far.

In addition to a new Transfer including characters from the story, there will also be limited events like the "New Story Release Celebration Cup" so fans can enjoy the new story and game campaigns. 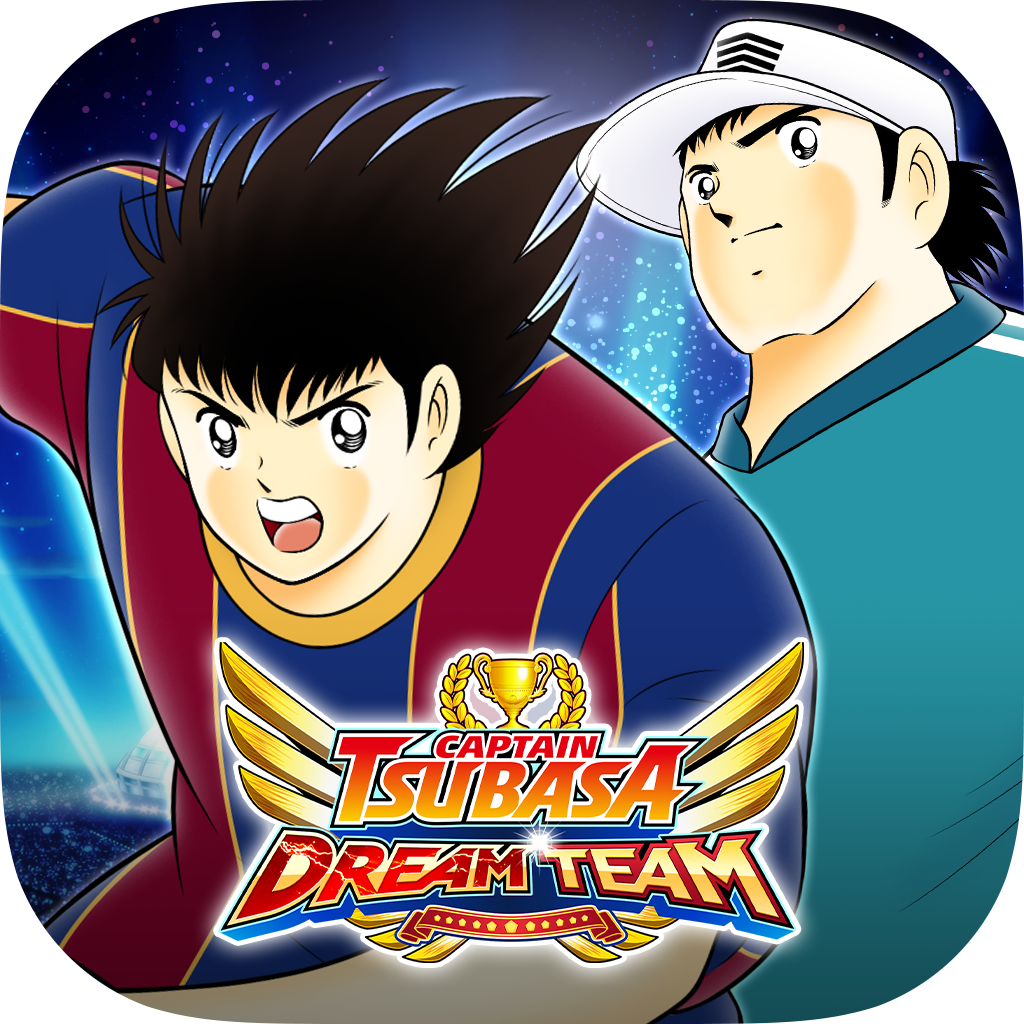