Tokyo, Japan - October 22, 2021 - KLab Inc., a leader in online mobile games, announced that its head-to-head football simulation game Captain Tsubasa: Dream Team will hold the worldwide Dream Championship 2021 tournament. The in-game online qualifiers have come to a close and now it's time for the Final Regional Qualifiers to begin. 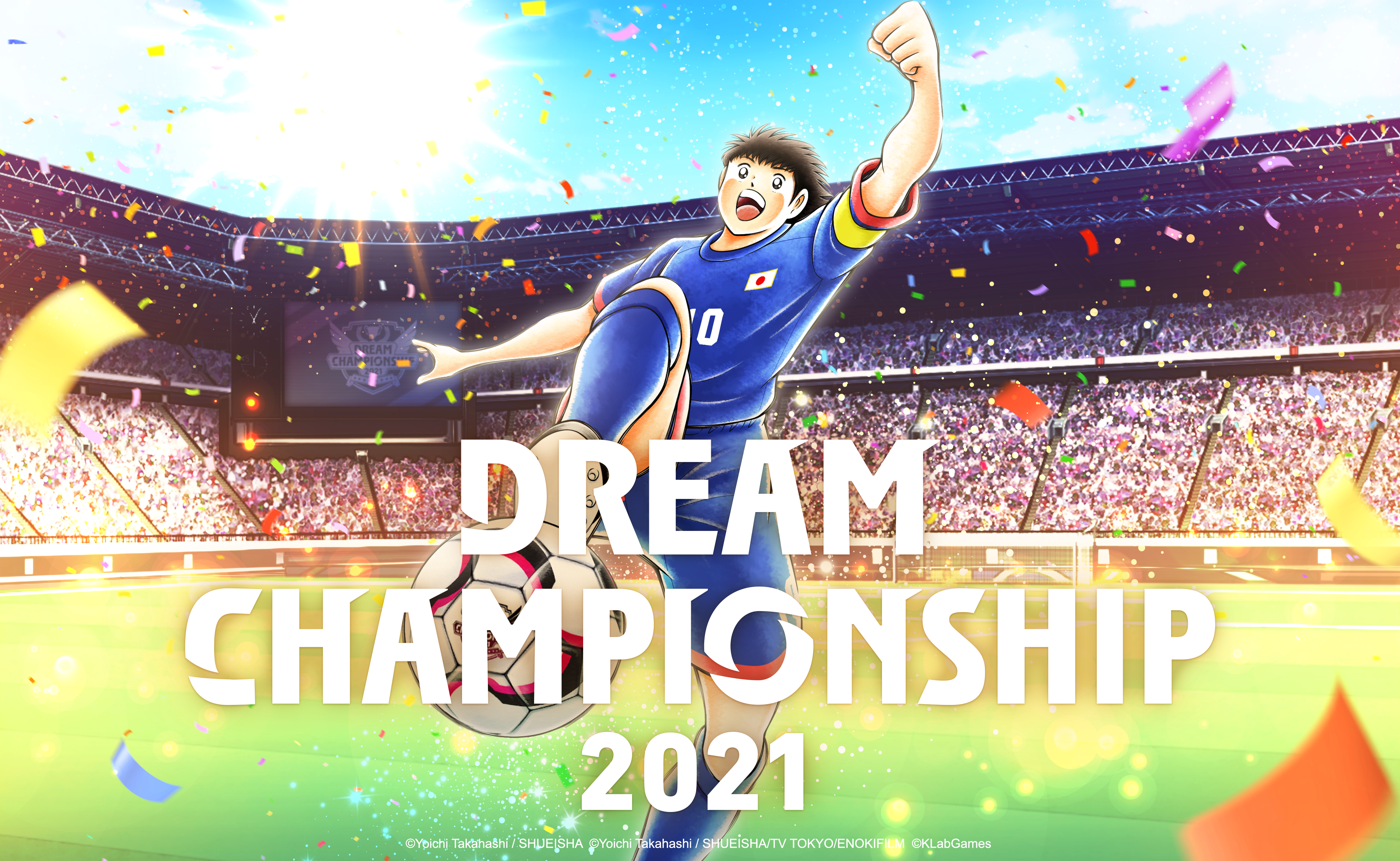 The top 8 ranked regional players from the Online Qualifiers, held from September to October 2021, will face off in five groups from all over the world. The matches will be streamed on YouTube Live and the top three players from each group will move on to the final tournament.

The Europe, Africa Group Final Regional Qualifiers will stream live starting Saturday, October 23 at 17:00 JST (UTC+9). Be sure to tune in to the exciting matches!

The top eight ranked regional players from the Online Qualifiers will face off in five groups from all over the world.

*The livestreams will be viewable in real time and archived.
*The livestream date, time, and contents are subject to change without notice. The schedule is listed in JST (UTC+9).

The top 15 players from the Final Regional Qualifiers and "FX|Daigo", the winner of Dream Championship 2020, will make up the 16 players who will compete in the Finals to decide who is No.1 in the world. More details will be announced on the official Dream Championship 2021 website, so be sure to check it out.

Watch the livestream of the "Dream Championship 2021 Final Regional Qualifiers" and support the players competing!

New Scenario Added to NEXT DREAM!

A new scenario has been added to "NEXT DREAM" the new story by Yoichi Takahashi the original author of "Captain Tsubasa".

Be sure to check out this new in-game scenario!

The plot for the new story "NEXT DREAM" was created by Yoichi Takahashi, the original author of "Captain Tsubasa", and will be produced by KLab under his supervision.

The story takes place after the Madrid Olympics in Captain Tsubasa Rising Sun, currently being serialized in the Grand Jump special edition Captain Tsubasa Magazine (Shueisha). It will highlight the appearances of familiar characters in new roles and brand new characters every month in the game.