Check out the second collaboration between Bleach: Brave Souls and the latest series Burn the Witch by Tite Kubo, the creator of Bleach!

The Bruno's Challenge campaign will be held in commemoration of the Burn the Witch collaboration. Players will receive in-game items such as Summons Tickets according to the mission achievement status, so please be sure to join in!

The second collaboration event featuring characters from the fantasy action story Burn the Witch begins Monday, October 11. Bruno Bangnyfe, one of eight people in Wingbind's highest decision-making body "Top of Horns", will debut for the first time in this collaboration!

Ninny Spangcole and Noel Niihashi will also return from the first collaboration event held in October 2020.

Check out the exciting characters and world of Burn the Witch during the Brave Souls collaboration event!

Bruno Bangnyfe from Burn the Witch debuts in this collaboration Summons for the first time! Ninny Spangcole and Noel Niihashi from last year will also return! Burn the Witch Collaboration Cycle Summons: Magic Circle Corps: Inks guarantees one ★5 at certain steps. Each step comes with an extra reward and every 5 steps until Step 30 will guarantee one ★5 character.

Players can login in every day during the event period to get 5 Spirit Orbs for up to 15 days!

Once a Day! Osushi's Present Bonanza

Play this special present quest once a day! Clear the quests daily to get amazing rewards such as Rainbow Link Slot Potions, ★4 Summons Tickets, and more!

10 free Summons once a day, up to 100 free Summons will be available during the period!
In Step 10, ★ 5 characters will appear with one confirmed!

Introducing 3 types of great support packs to celebrate the Burn the Witch collaboration!

In addition, the new Arena season starts from Saturday, October 16 and will feature a Burn the Witch collaboration stage!

See the in-game announcement for details!

A special campaign will be held in coordination with the "Bleach: Brave Souls" Fall Bankai Live 2021!! until Tuesday, October 12.

*Even once the livestream has ended, fans are eligible to enter during the RT campaign period.

*Please note that campaign contents are subject to change without notice.

Bruno's Challenge Begins! Clear the Missions to Get Rewards for Everyone!

Bruno has sent out a challenge to celebrate round 2 of the Burn the Witch collaboration!

Work together with everyone to complete Bruno's Challenge!
Clear the missions to get rewards for everyone!

Join forces to get the maximum amount of rewards for everyone!

How to Enter
1. Social Media Mission
React to the specified campaign post to have it count towards the mission total! Get over 5,000 reactions worldwide to clear this mission!
*Worldwide reactions will be the total of Twitter, Facebook, and Instagram likes, comments, retweets, and shares on our official accounts.

2. Epic Raid Mission
Clear the Kon's Burn the Witch Challenge in-game to count towards this mission! Clear this quest 80,000 times worldwide to clear this mission!

3. Discord Quiz Mission
Take on quiz questions during the campaign period in the #Quiz-campaign channel of the official Discord server! If 3,000 people answer correctly, then mission clear!

*Rewards will be sent to your in-game Gift Box after distribution.
*Reward distribution date is subject to change.

The latest series by Bleach original author Tite Kubo. In Reverse London, a secret world that exists behind ordinary London, two witches named Noel and Ninny fight grotesque beings known as dragons in this story of fantasy and action. The series was featured in Weekly Shonen Jump in August 2020 and an animated film adaptation premiered October 2020. This large-scale project began in 2020 and has gained popularity amongst many comic and anime fans alike.

BLEACH is the smash-hit sword battle action manga series that ran in the pages of Shueisha’s Weekly Shonen Jump magazine from 2001 to 2016. Since its debut, the 74-volume manga series has received tremendous support from fans, selling over 130 million copies worldwide. The series was also adapted into an animated TV series that aired in Japan from 2004 until 2012, including four animated feature films.

A new animated series based on the manga’s final arc, Thousand-Year Blood War, premiered on TV Tokyo Network in October 2022. The teaser trailer first released in December 2021 has gained over 10 million views. The new series features updated character visuals and animation that surpasses the previous series.

The popularity of BLEACH continues to grow as it receives strong support not only from Japan, but across the world! 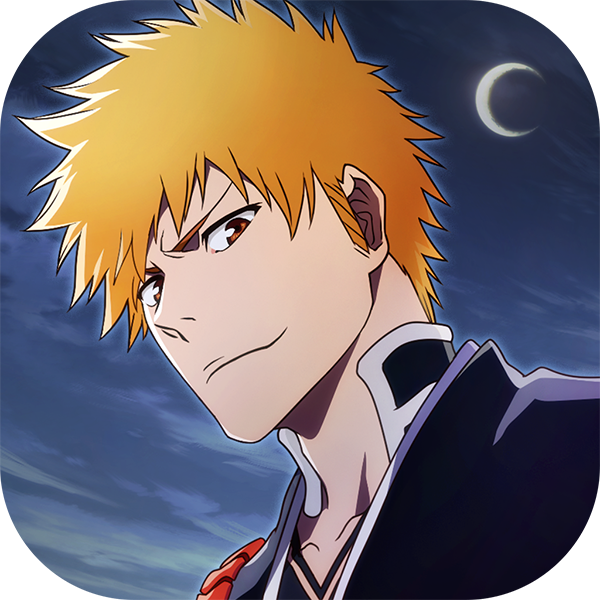