Tokyo, Japan - October 8, 2021 - KLab Inc., a leader in online mobile games, announced that its head-to-head football simulation game Captain Tsubasa: Dream Team will have a collaboration with the J.League. Starting today, players wearing the official J.League uniforms for the 2021 season will appear in the game. In addition, various in-game campaigns will be held to celebrate the collaboration. 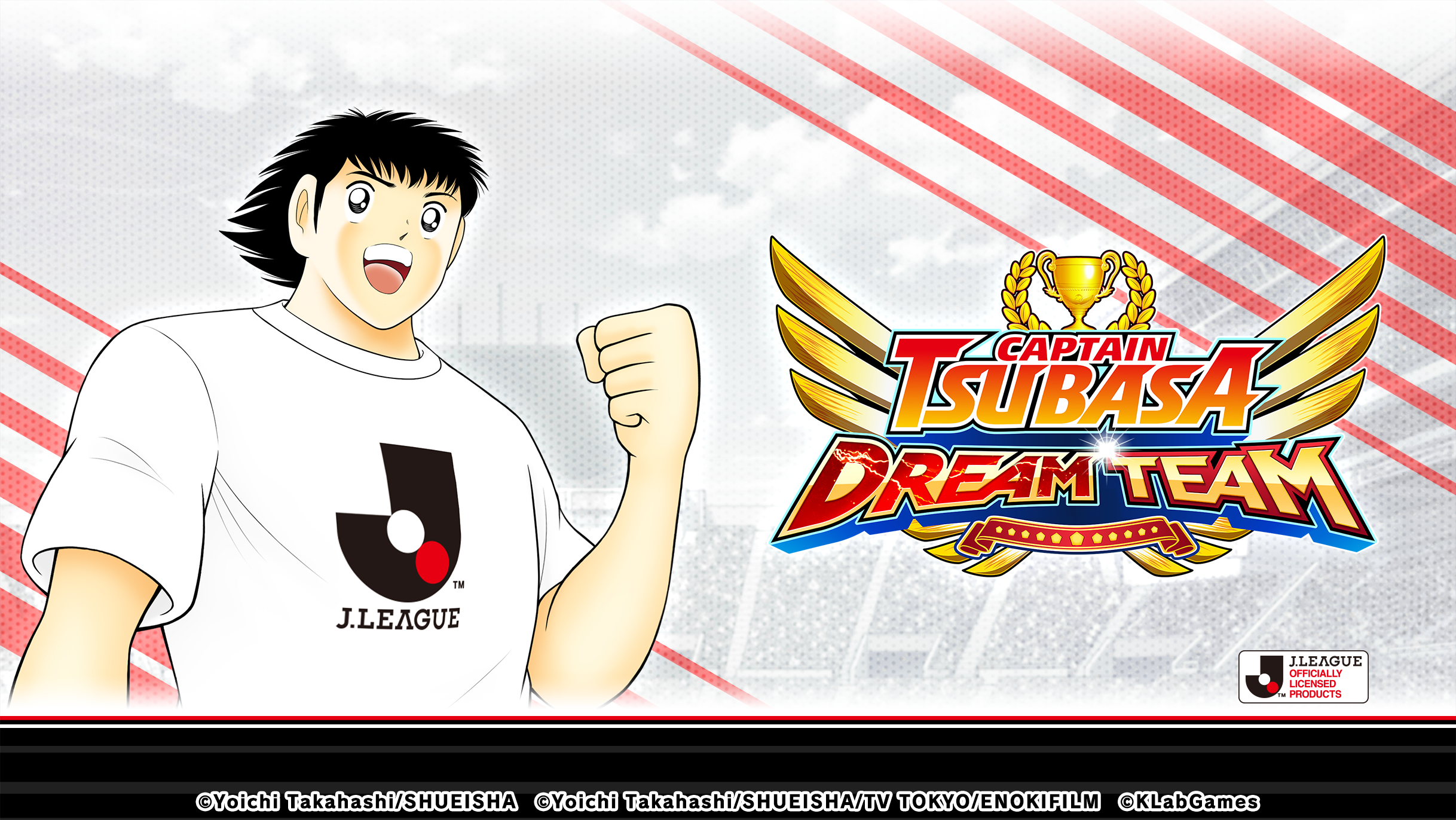 Players who were part of the J.League in the original Captain Tsubasa story will appear in Captain Tsubasa: Dream Team wearing the official J.League uniforms for the 2021 season! The campaign will feature Hanji Urabe and other Players.

New players wearing J.League official kits will appear in the Transfer including Pepe, Leo, Masao Tachibana, and Kazuo Tachibana! J.League IV Medals can be earned as a Transfer bonus and exchanged for the new SSR Players. All new Players will have Lv. 10 Main Special Skills.

Players can play these limited scenarios once a day during the event period. There are 2 types of stages with different items available. Choose stages according to what you want!

By logging in to the game during the event period, players can get various rewards such as SSR Yuji Sakaki (Pink Tall Defender), Black Ball (SSR)s, Dreampot Transfer Tickets, and more. Be sure to log in and get all the items! 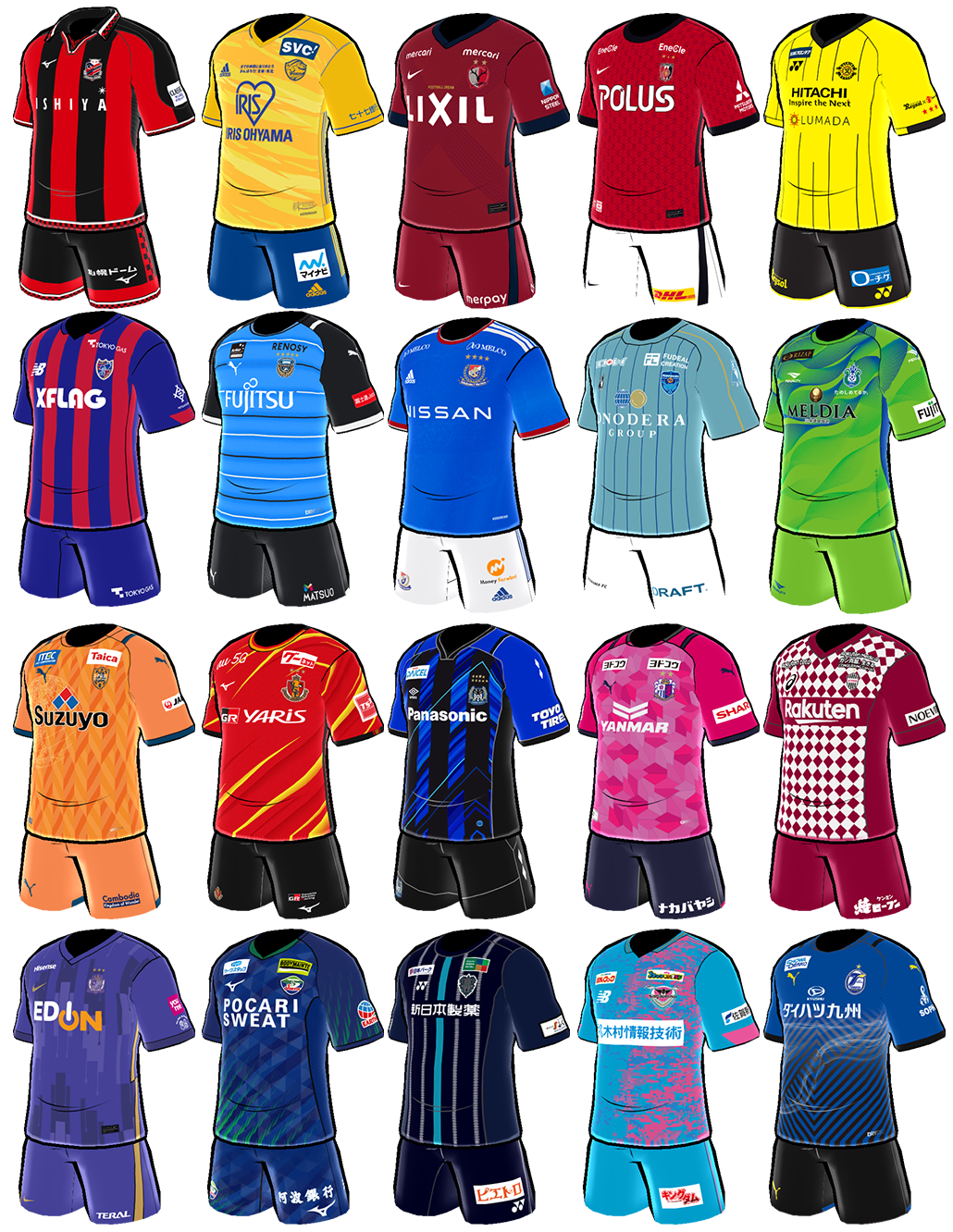