This special live broadcast will feature Yoshiyuki Hirai from America Zarigani, a popular comedy duo based in Japan, as well as Azusa Sekine from the Japanese idol group Up Up Girls (Kakko Kari) as MCs. It also features an impressive display of talent from the Bleach anime series, including Masakazu Morita, the voice actor for Ichigo Kurosaki, and Ryotaro Okiayu, the voice actor for Byakuya Kuchiki. In addition to the familiar special guests, the cast will be joined by Asami Tano, the voice actor for Ninny Spangcole, and Yuina Yamada, the voice actor for Noel Niihashi from Burn the Witch the latest work by Tite Kubo, the creator of Bleach. 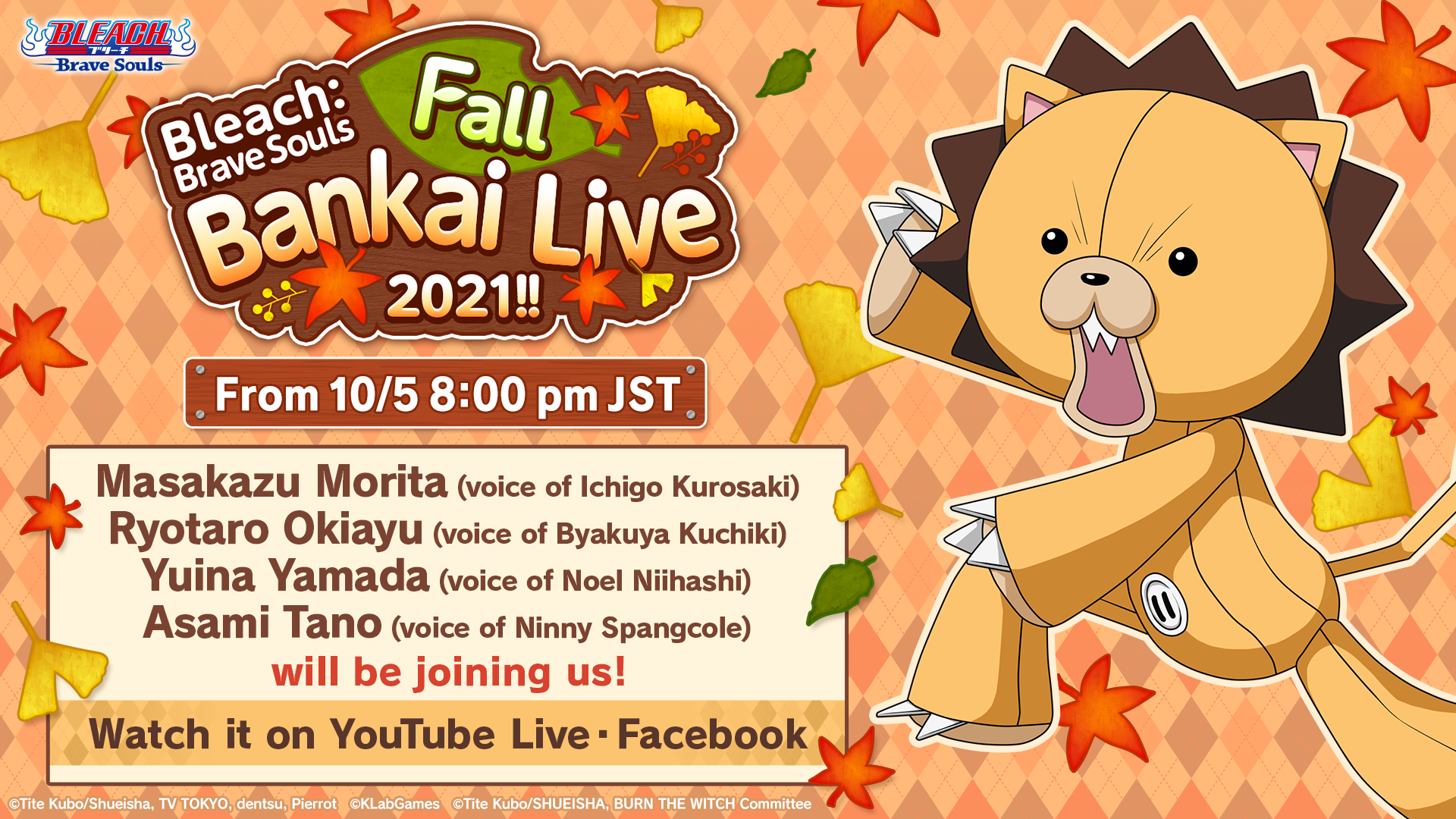 Viewers will also be able to participate in a retweet campaign for a chance to win an autograph from the cast members on the livestream and a hashtag campaign. Be sure to tune in and participate! 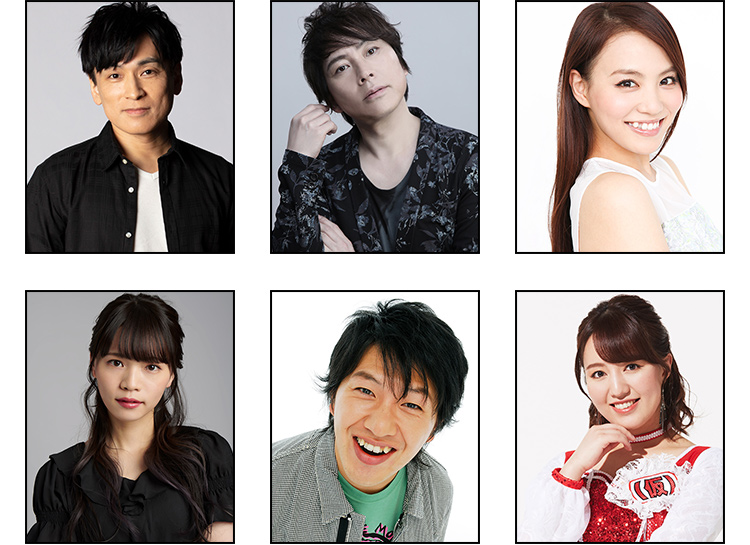 *Guests and livestream content are subject to change without notice.

*Even once the livestream has ended, fans are eligible to enter during the RT campaign period. 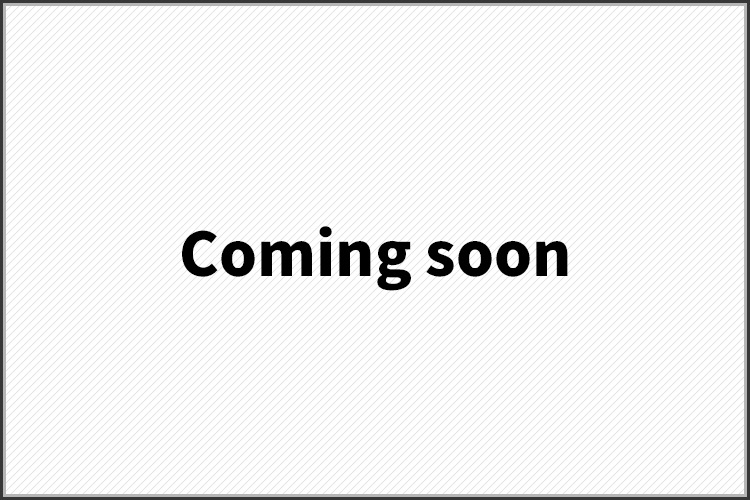 ・Autograph from Voice Acting Cast (5 winners) *The above will be autographed by the livestream special guests. 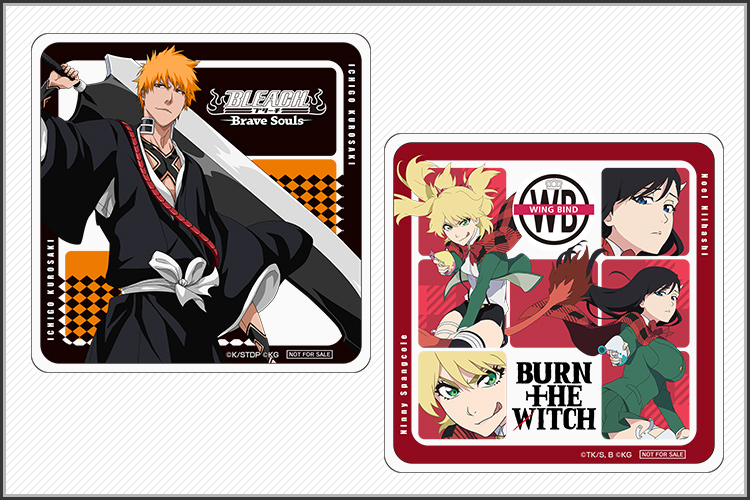 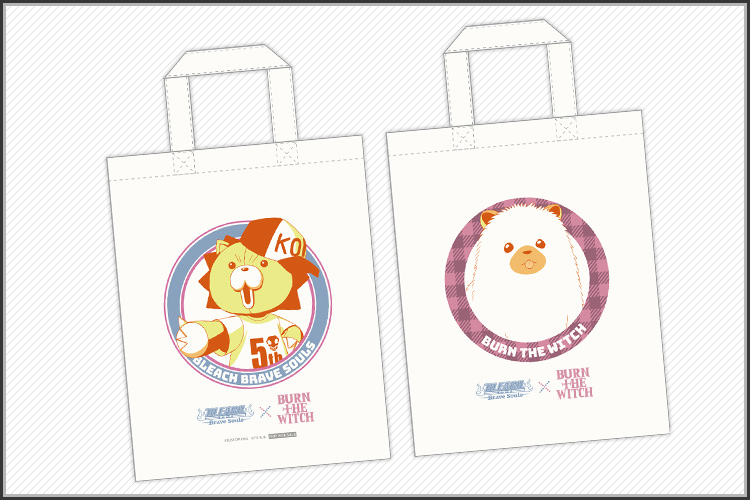 Tweet out with #BankaiLive with your comments about the stream! If your tweet gets read out live on the stream, you will get a cool prize!

*Please note that campaign contents are subject to change without notice.

The latest series by Bleach original author Tite Kubo. In Reverse London, a secret world that exists behind ordinary London, two witches named Noel and Ninny fight grotesque beings known as dragons in this story of fantasy and action. The series was featured in Weekly Shonen Jump in August 2020 and an animated film adaptation premiered October 2020. This large-scale project began in 2020 and has gained popularity amongst many comic and anime fans alike. 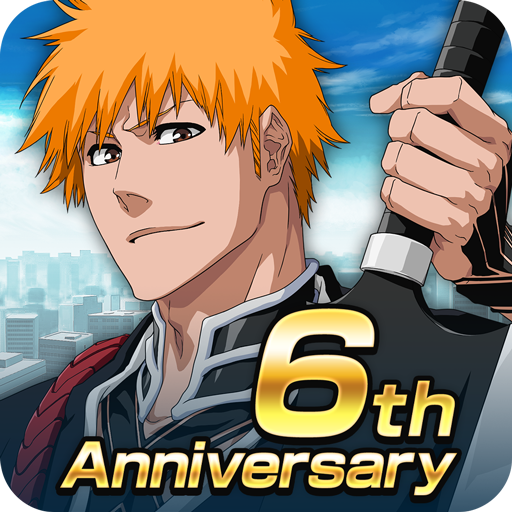