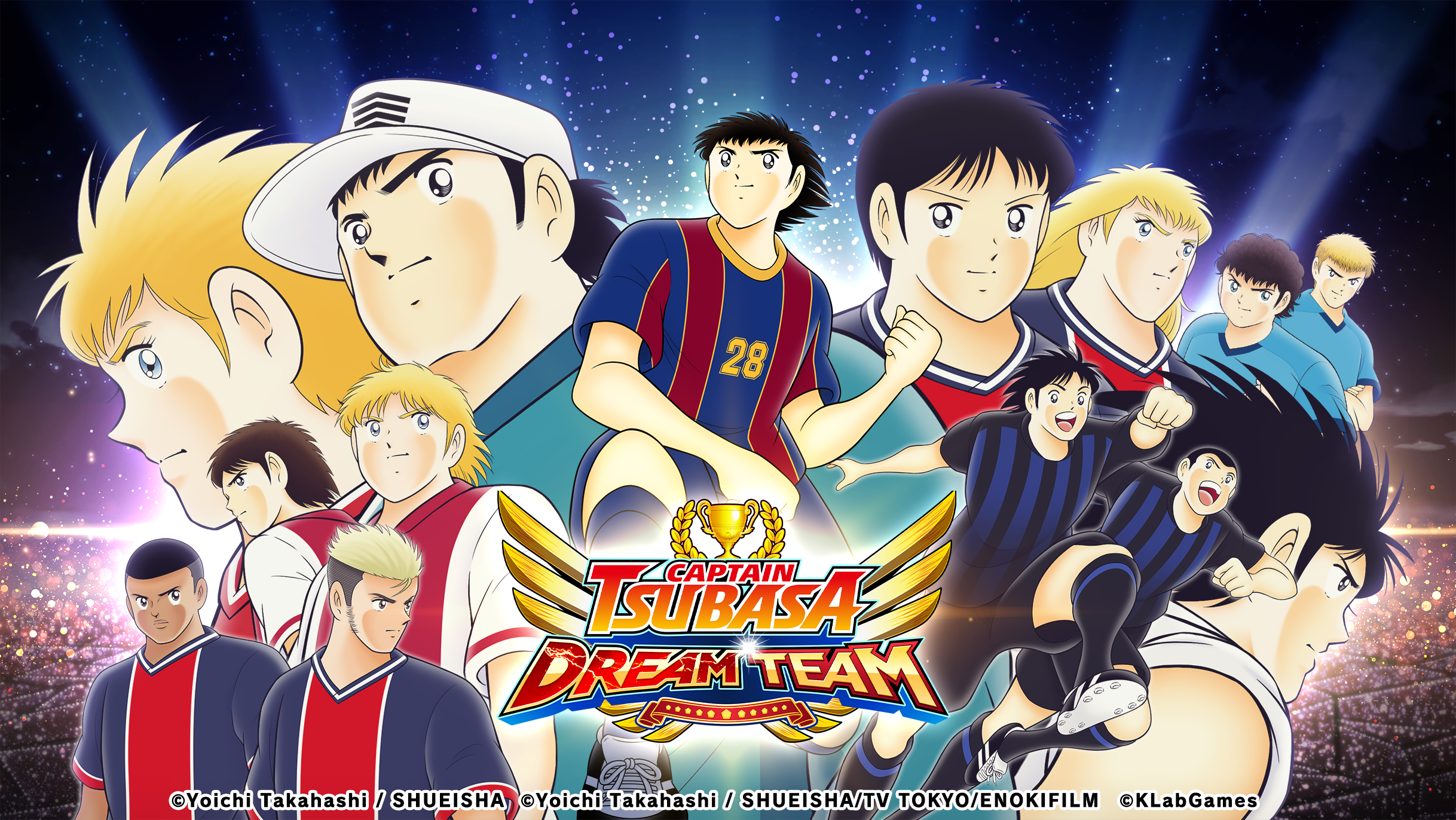 Various campaigns will be held both in and out of the game starting today in celebration. Also, a special preview video of "NEXT DREAM" will be available on the official Captain Tsubasa: Dream Team YouTube channel.

The plot for the new story "Next Dream" was created by Yoichi Takahashi, the original author of "Captain Tsubasa", and will be produced by KLab under his supervision.

The story takes place after the Madrid Olympics in Captain Tsubasa Rising Sun, currently being serialized in the Grand Jump special edition Captain Tsubasa Magazine (Shueisha). It will highlight the appearances of familiar characters in new roles and brand new characters every month in the game. 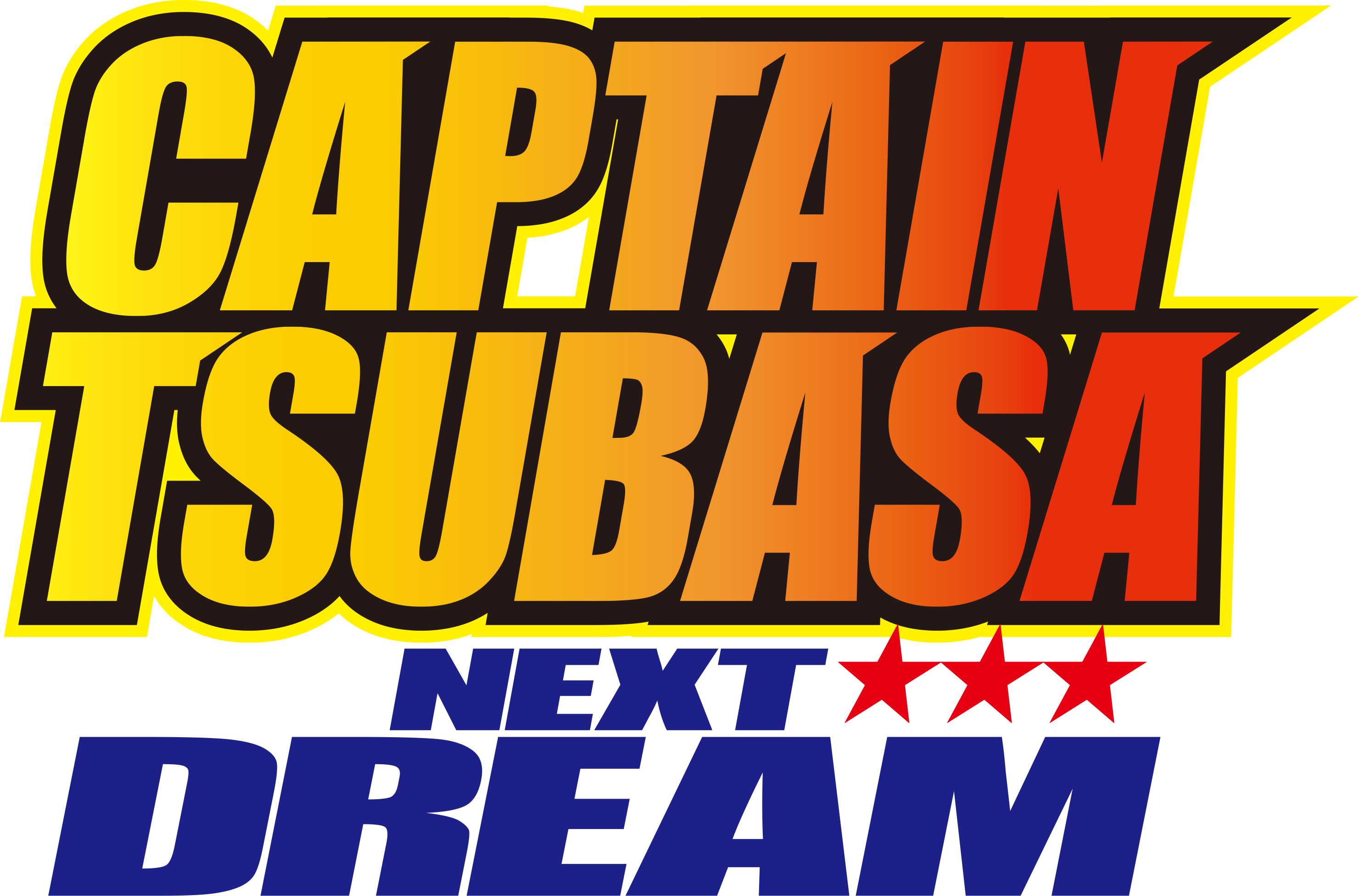 In commemoration of "NEXT DREAM" various in-game campaigns are available starting today.

By logging in to the game during the event period, players can get various items such as Dreamballs, SSR Guaranteed Transfer Tickets, Black Ball (SSR)s, and more. Be sure to log in and get all the items!

During the event period, clear the Daily Missions to earn items such as Dreamballs, Black Ball (SSR)s, and more. Clear the missions every day and get items to power up your team! *Some items change daily.

The Dreamball Exchange is getting an update! New uniforms will be added. Users can exchange Dreamballs to collect them!

*Both free and paid Dreamballs can be used for this exchange. 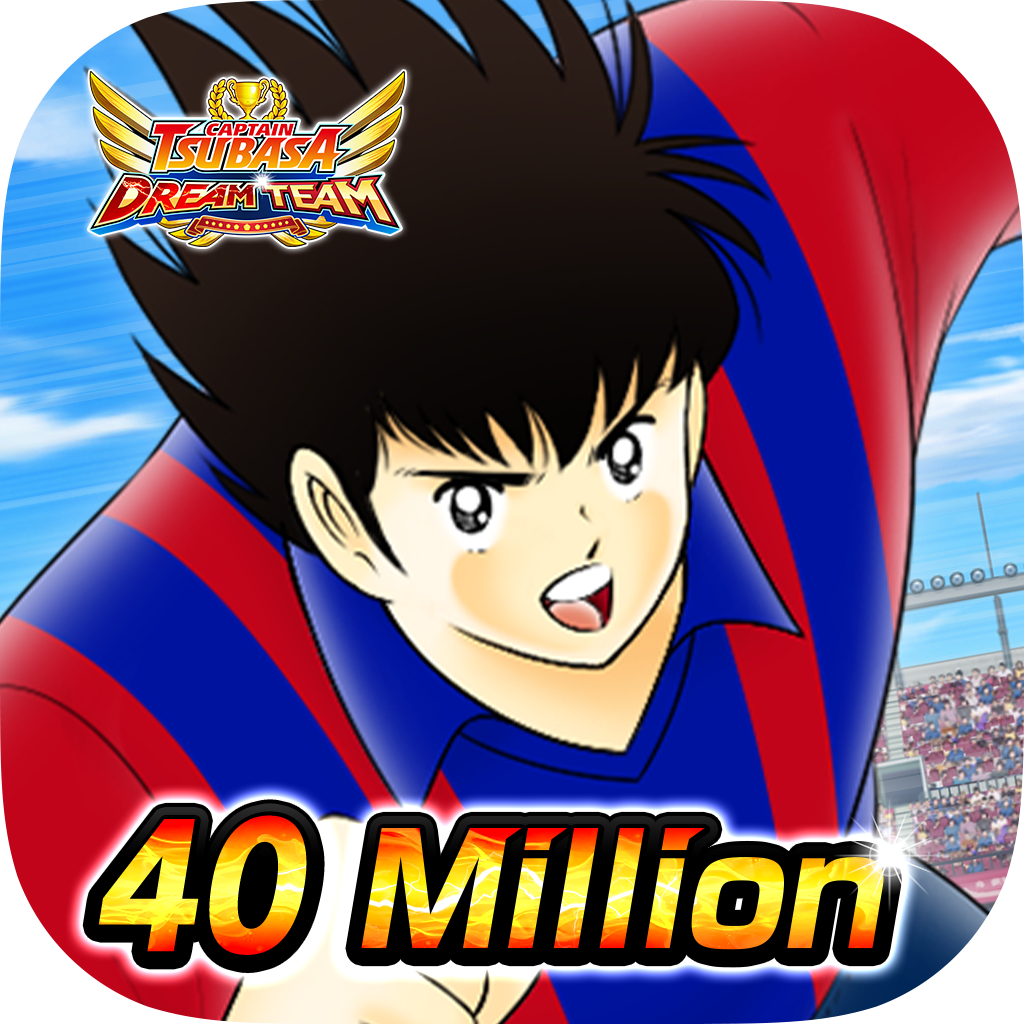