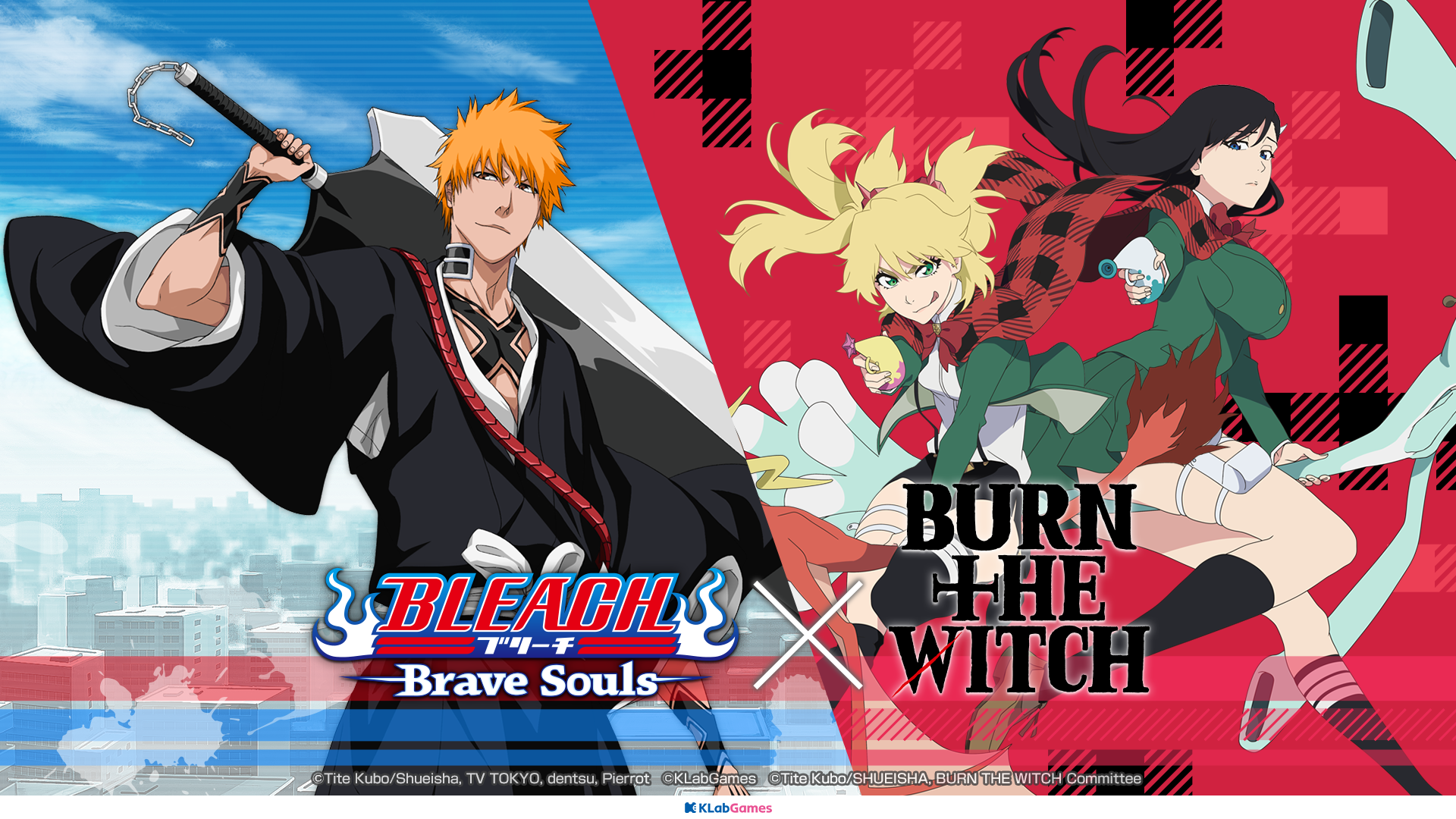 In addition, the Burn the Witch Collaboration Campaign starts today. Participate in any of the three ways to enter for more chances to win original Brave Souls x Burn the Witch collaboration merchandise. The more you participate, the higher your chances of winning!

Starting today, October 16 the two witches from the fantasy action series Burn the Witch, Ninny Spangcole and Noel Niihashi, will appear in the collaboration campaign. Burn the Witch is the newest series by Tite Kubo and has been serialized in Weekly Shonen Jump since August 2020. The long awaited movie-length anime broadcasted on Friday, October 2.

Check out the exciting characters and world of Burn the Witch during the Brave Souls collaboration event!

A collaboration summons featuring Ninny Spangcole and Noel Niihashi has begun! The Burn the Witch Collaboration x10 Cycle Summons: Minstrel Corps: Pipers ★5 Character draw rates will change depending on the step. In addition, all steps will have a bonus item and one ★5 character is guaranteed for every fifth step up to Step 30. The Burn the Witch Collaboration Summons: Minstrel Corps: Pipers features a ★5 character draw rate of 6% and comes with free ★3 Power Hearts.

Burn the Witch: The Beginning

The Burn the Witch: The Beginning event quest is coming! Enjoy the story of the one-shot version of Burn the Witch published in the 33rd issue of Weekly Shonen Jump in 2018.

Additionally, players have the chance to get the adorable Osushi Familiar that appears in Burn the Witch as an event reward. Take Osushi with you as you collect training materials with event points and lottery rewards.

There will also be login bonuses and support packs on sale, so check out the in-game announcement for details!

We are celebrating the Brave Souls x Burn the Witch collaboration with a special campaign starting today, Friday, October 16.

For details on how to participate in this campaign, please visit the Bleach: Brave Souls x Burn the Witch Collaboration Website. 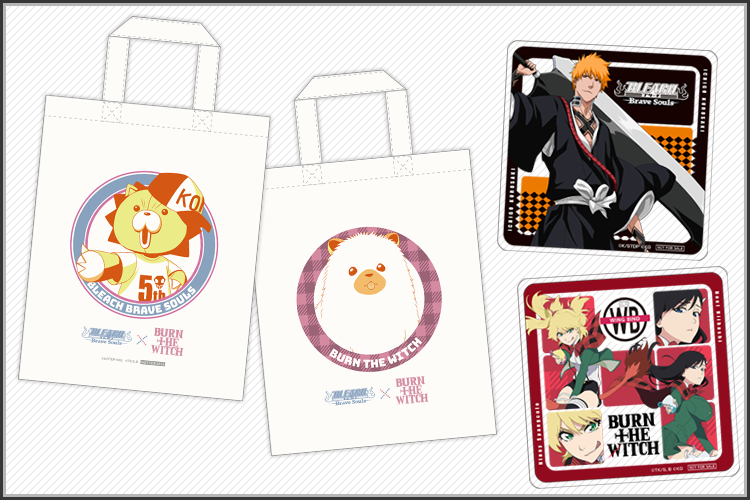 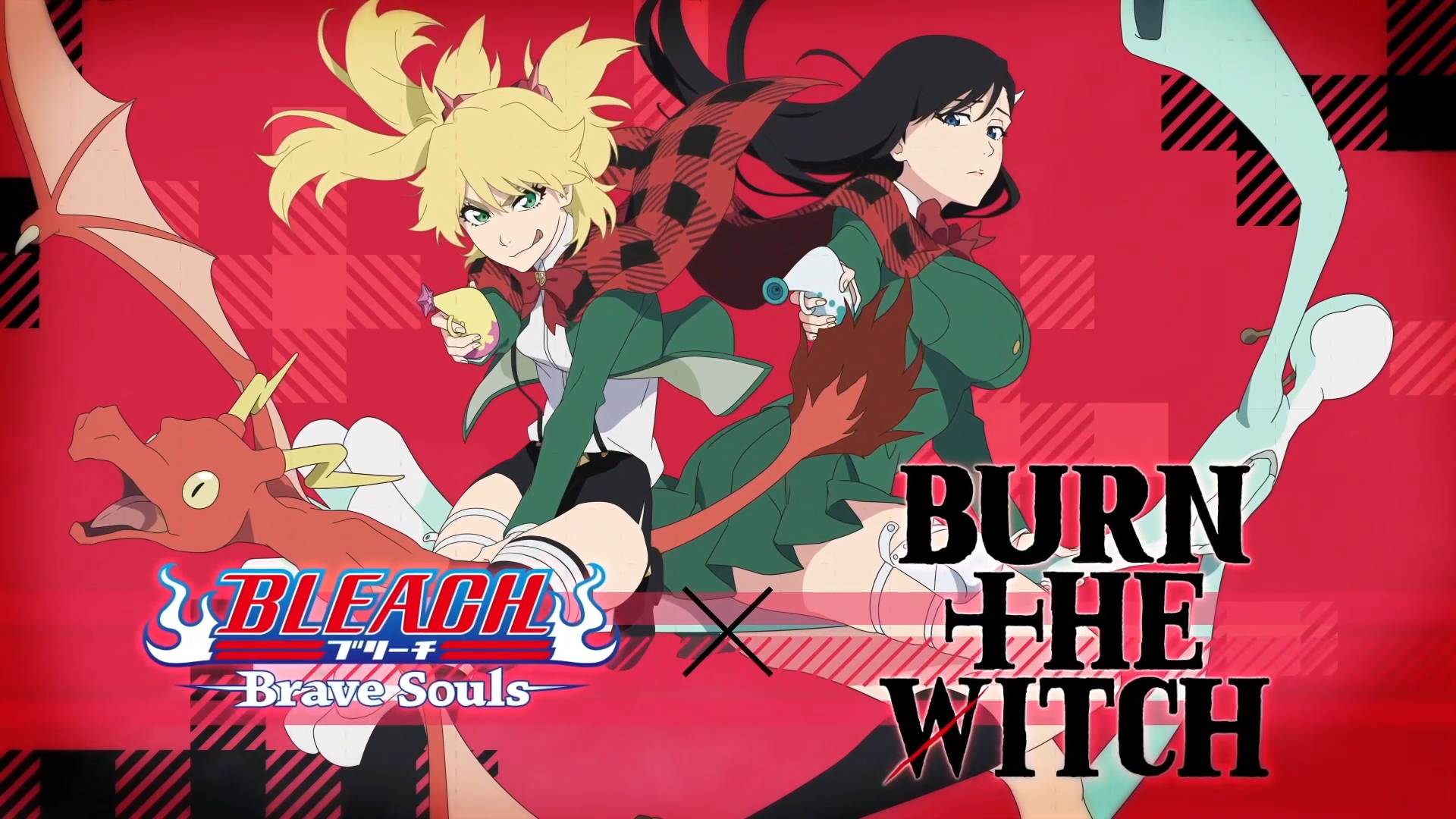 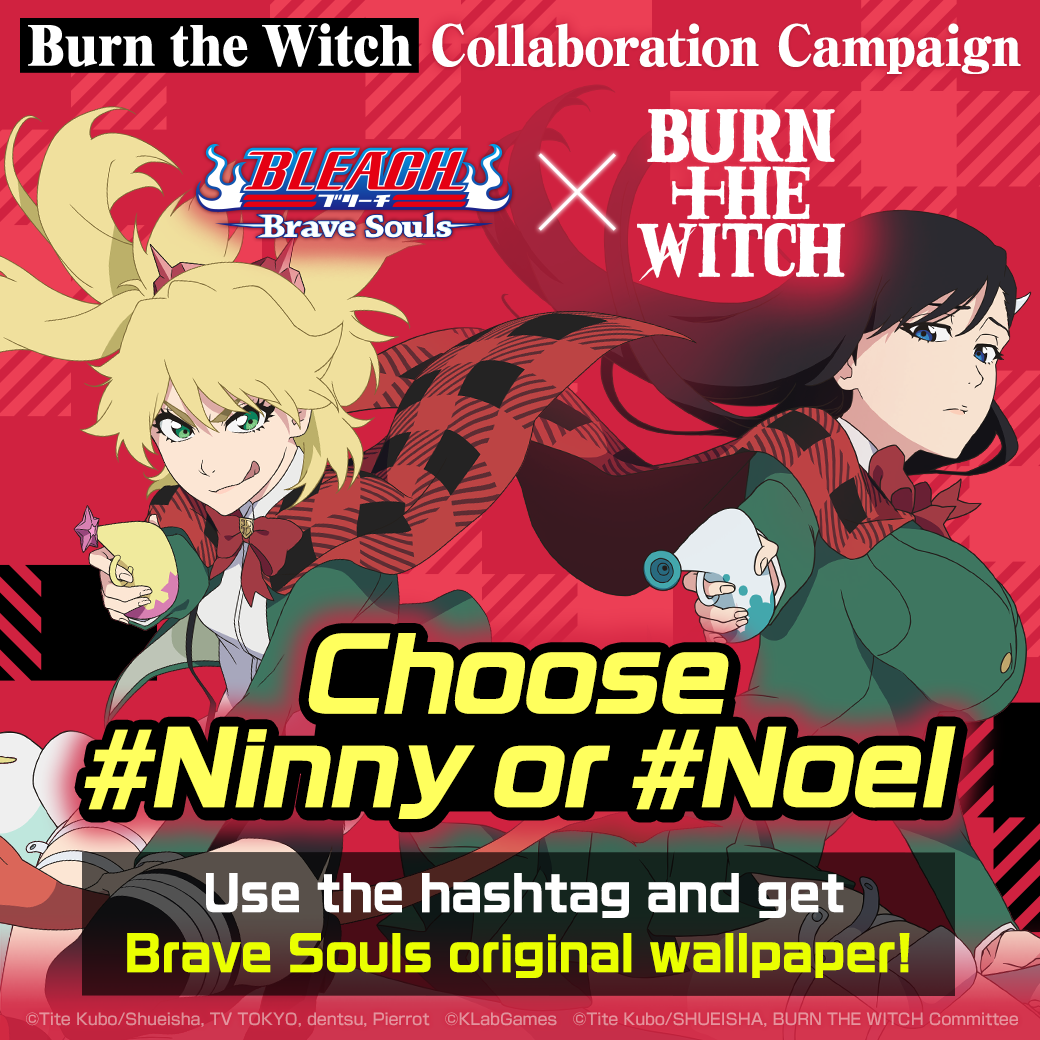 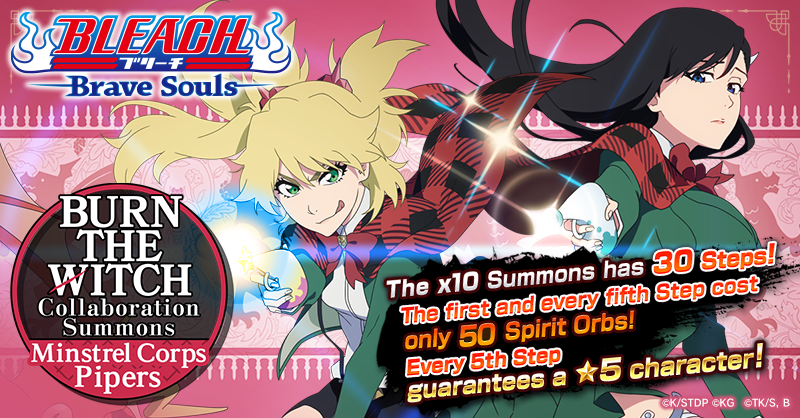 Make a post with #SummonsResults for your results in Burn the Witch Collaboration x10 Cycle Summons: Minstrel Corps: Pipers!

The latest series by Bleach original author Tite Kubo. In Reverse London, a secret world that exists behind ordinary London, two witches named Noel and Ninny fight grotesque beings known as dragons in this story of fantasy and action. The series was featured in Weekly Shonen Jump in the summer of 2020 and an animated film adaptation premiered in the fall of 2020. This large-scale project began in 2020 and has gained popularity amongst many comic and anime fans alike.