Tokyo, Japan - October 1, 2020 - KLab Inc., a leader in online mobile games, announced that new original players created under the supervision of Yoichi Takahashi, the original author of Captain Tsubasa, will be added to its head-to-head football simulation game Captain Tsubasa: Dream Team in the near future.

Information about the original players has been added on the special website: https://www.tsubasa-dreamteam.com/en/original-player/ 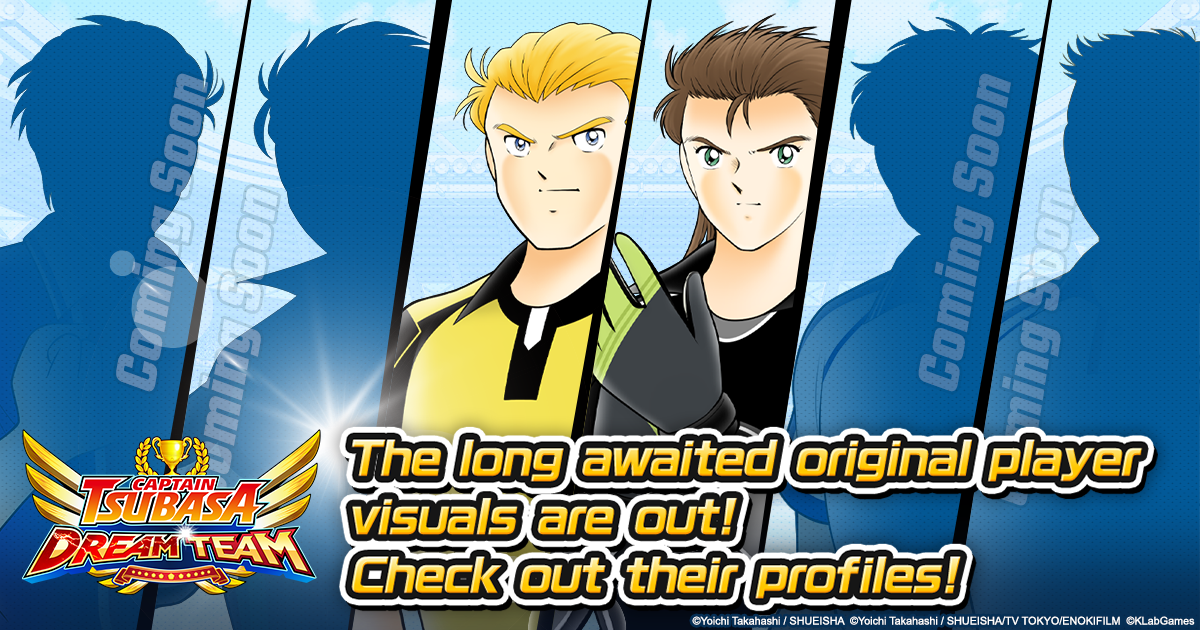 *Total includes players who have downloaded the game more than once. 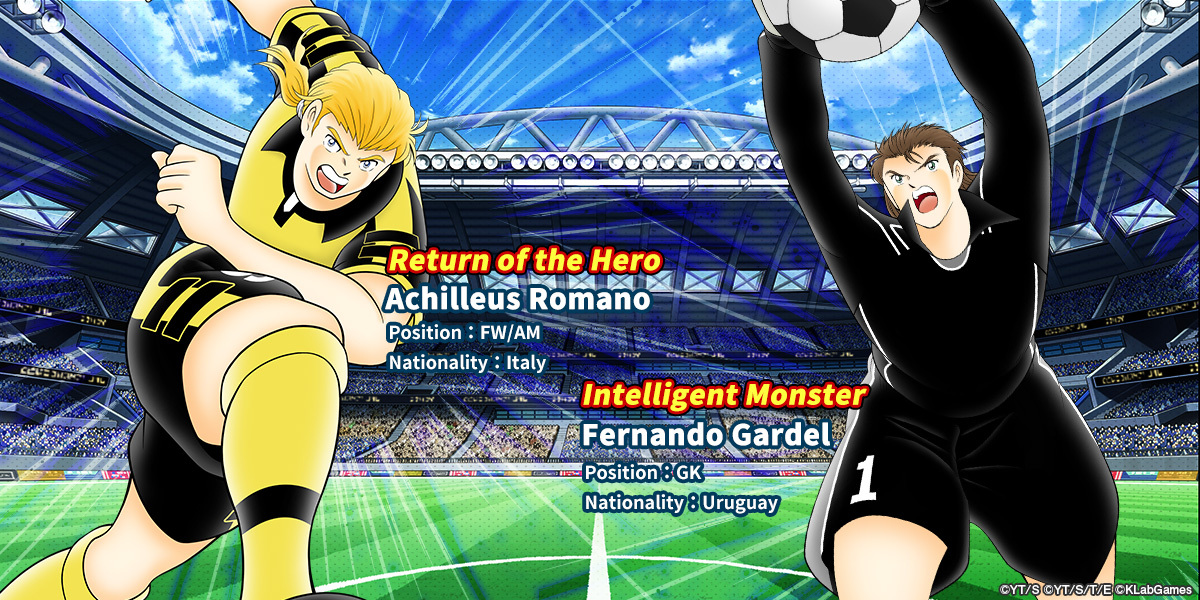 In addition to the two original players announced today, the other planned original players will be gradually revealed! More detailed information such as illustrations and profiles will be announced later on the special website and in game. Please look forward to future updates!